"Lost Voices" (from a hidden illness)

The times, they are a-changin 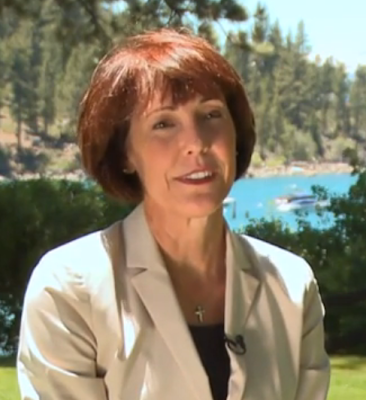